How Has Your Community Contributed to Spartanburg Soup Kitchen this Year? 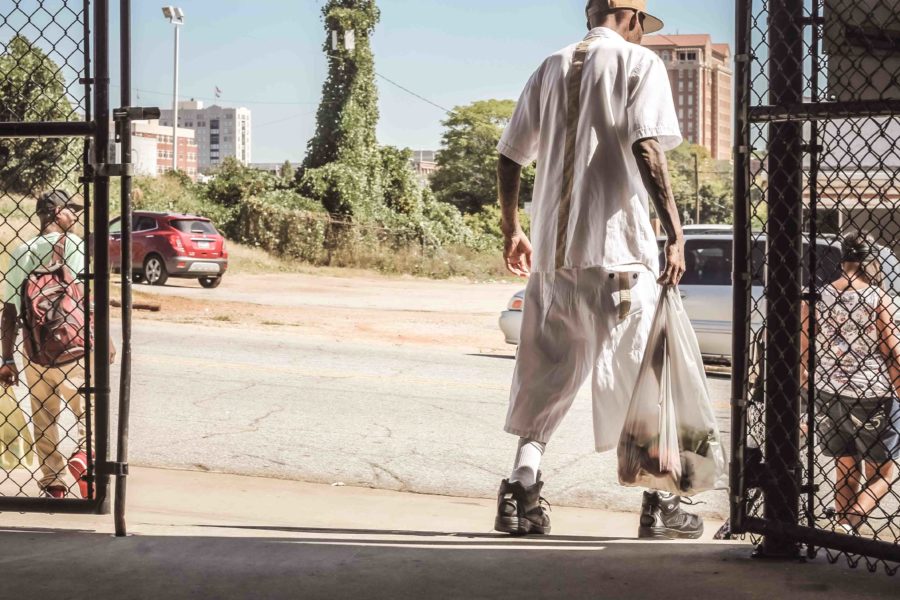 How Has Your Community Contributed to Spartanburg Soup Kitchen this Year?

With the holidays approaching, more and more people are looking for ways to give back to the community. With this in mind, we thought we’d highlight some of the different ways people have given to Spartanburg Soup Kitchen this year and how it has affected both us and them.

One story that touched us: After volunteering at the soup kitchen, a local high school student reached out to Lou Sartor, Executive Director. He said, “The soup kitchen changed my life.”. He went on to say that he had come in to volunteer angry that day because he had been asking his parents for a new I-Phone and they told him no. He said that while he was volunteering at the soup kitchen that cold day, he saw a man come in without a jacket. He told Lou, “I will never ask my parents for anything again.”. Lou said that that same young man came in a few days later with a jacket for the man he had seen without one. That’s what it’s all about. We get so much by giving.

These are just a few examples among many that make us feel incredibly thankful for our volunteers.

Remember that you can volunteer your time, money, or even help by just spreading the word about the needs of the community. No amount of time, money, or effort is too big or too small and it is all greatly appreciated.